DEREK REED BELIEVES IN PROFESSIONALISM, HONESTY, DISCRETION, AND BEING EFFECTIVE.

Derek Reed is a Producer, Content Creator, Director of Photography, and Editor.

Professionalism is of the upmost importance to Derek. Whether it be a reality show, pilot, fully funded documentary,music videos, or behind the scenes footage. Derek treats every project as though it is greatly unique and with the upmost respect.

If its a piece you are looking to create and passionate about, you can expect Derek Reed to be just as passionate about it as you.  Derek treats every piece filmed as he would one of his projects. Derek only use professional high quality gear. Cameras, lenses, microphones, audio recording devices, lights, editing software, and so much more. Derek Reed still believes in professionalism, being curtious, discreet, proficiant, and timely.

Derek Reed began his career in front pf the camera on MTV shows “Punk’d”  and “Yo Momma.”  Realizing he was interested in all aspects of television production he decided to attend college, majoring in journalism which naturally led him to documentaries.  Derek wanted to tell the stories the mainstream news either missed or didn’t feel was news worthy. Derek Reed also wanted to give the “little guy” a voice and a chance to be heard. Derek figured instead of just writing about it, he’d document it on video. So he took courses in film to learn the art of creative shooting and story telling. After graduating collage Derek Reed worked for various television networks and on countless projects.  Now Derek Reed wants to take what he’s learned, what he knows, who he knows, the gifts and abilites God blessed him with, the collective team of creative professionals Derek Reed has partnered with and give everyone with a dream and a mustard seed of Faith the chance to have their ideas produced and displayed so the world can see, learn, and enjoy.

-This Article was taken directly from his website: http://www.Produceditfirst.com Other posts by Rami 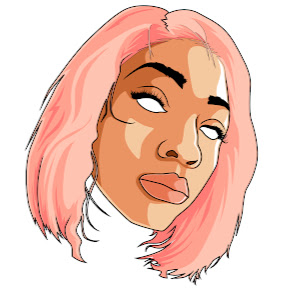 Great Spirited Dyon Dawson Has the voice of a goddess. You have to see for yourself! Going Back To Cali 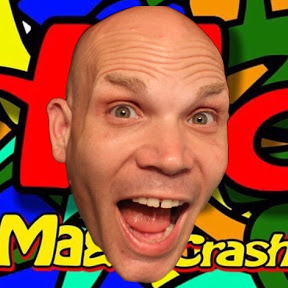 David is the sweetest guy you could meet in California. It is a pleasure to announce him as an Official Mac Star! “”Everyone has a… 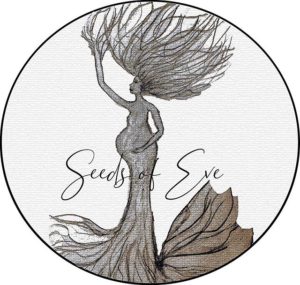 Ashtar is Born! Entrepreneur and artist! President of Seeds of eve!

Ashtar has a loving heart and helps with assistance for pregnant women in her organization “Seeds of Eve”.  Just visit Seedsofeve.org today to request more… 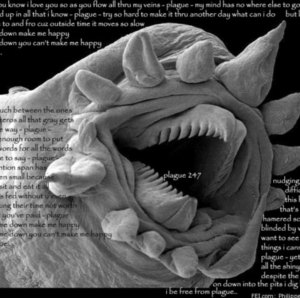 Tadpole Cannibalism: Rock Out with this Mac Star!

After hours of our staff rocking out to these jams we all agree that James M. and his band (Tadpole Cannibalism) Knows how to bring… 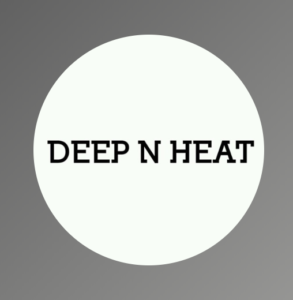 Do you miss true deep house or lounge music. Well, meet a local who him and his group keeps the music going for hours. Play…