This model has a 27″ 5120×2880 LED-backlit 16:9 widescreen IPS display that Apple has dubbed “Retina 5K”. The rear of the case is aluminum and is thicker in the middle and tapers to a razor thin 5 mm at the edges.

Compared to the Late 2014 models introduced previously, this model effectively is the same, but has a slower processor, slower graphics processor, and a hard drive instead of a faster “Fusion Drive.” 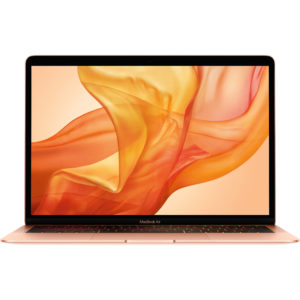