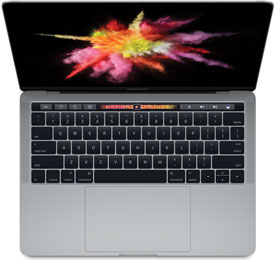 The MacBook Pro “Core i5” 2.9 13-Inch (Late 2016 Retina Display, Touch Bar, Four Thunderbolt 3 Ports) features a 14 nm, 6th Generation “Skylake” 2.9 GHz Intel “Core i5” processor (6267U), with dual independent processor “cores” on a single silicon chip, a 4 MB shared level 3 cache, 8 GB of onboard 2133 MHz LPDDR3 SDRAM (which could be upgraded to 16 GB at the time of purchase, but cannot be upgraded later), 256 GB or 512 GB of PCIe-based flash storage, and an integrated Intel Iris Graphics 550 graphics processor that shares memory with the system. 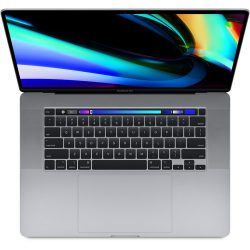 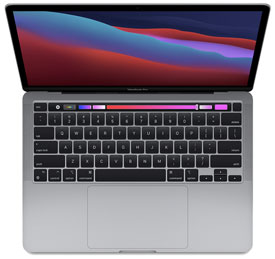 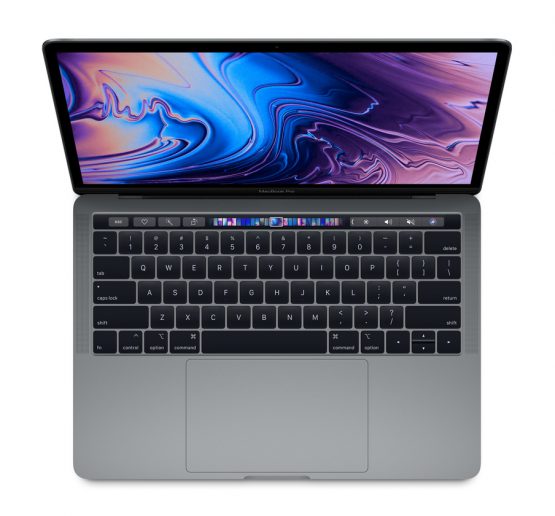