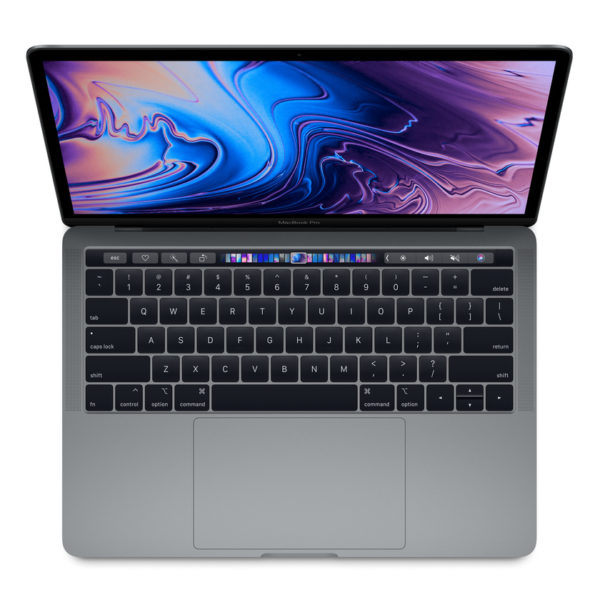 The MacBook Pro “Core i5” 3.3 13-Inch (Mid-2017 Retina Display, Touch Bar, Four Thunderbolt 3 Ports) is powered by a 14 nm, 7th Generation “Kaby Lake” 3.3 GHz Intel “Core i5” processor (7287U), with dual independent processor “cores” on a single silicon chip, 64 MB of eDRAM embedded on the processor die, and a 4 MB shared level 3 cache. This notebook also packs 8 GB of onboard 2133 MHz LPDDR3 SDRAM (which could be upgraded to 16 GB at the time of purchase, but cannot be upgraded later), 256 GB or 512 GB of flash storage, and an integrated Intel Iris Plus Graphics 650 graphics processor that shares memory with the system.

Compared to its predecessor, this model is effectively identical externally, but has a more advanced processor and architecture. 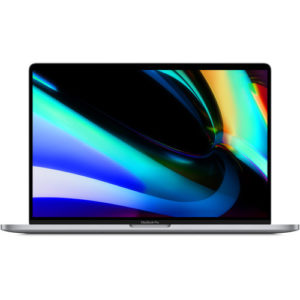