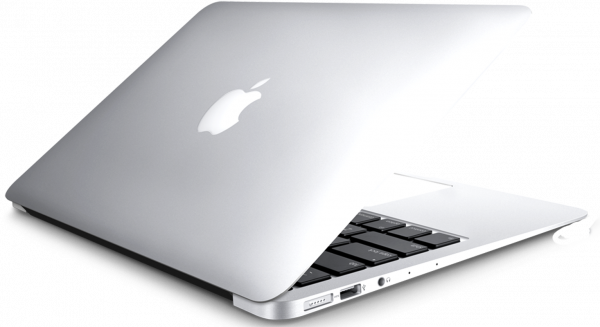 The MacBook Air “Core i7″ 2.2 13-Inch (Early 2015/Broadwell) technically is a “configure-to-order” configuration of the MacBook Air

Compared to its predecessor:

but has a more advanced processor and architecture,

more advanced graphics, “twice as fast” 4x PCIe storage and Thunderbolt 2 support. It has some different identifiers, too. 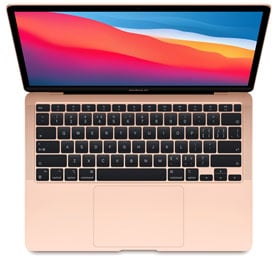 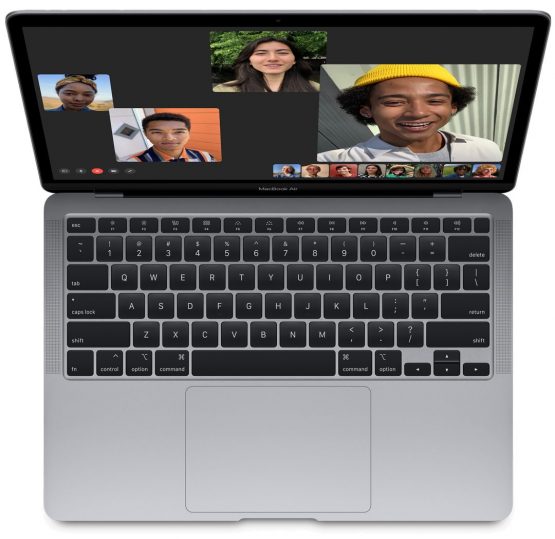 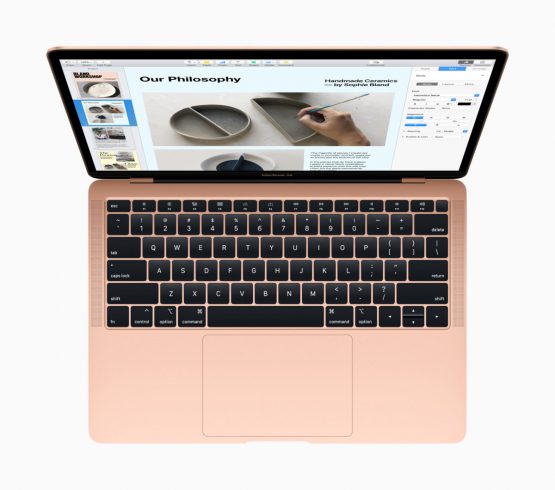 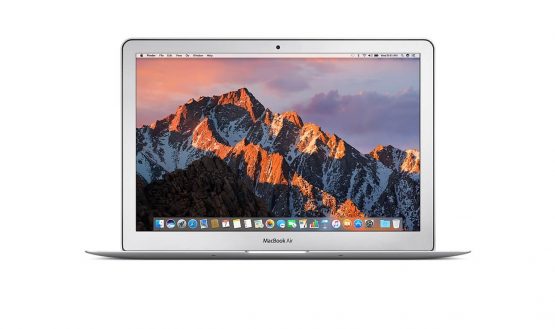 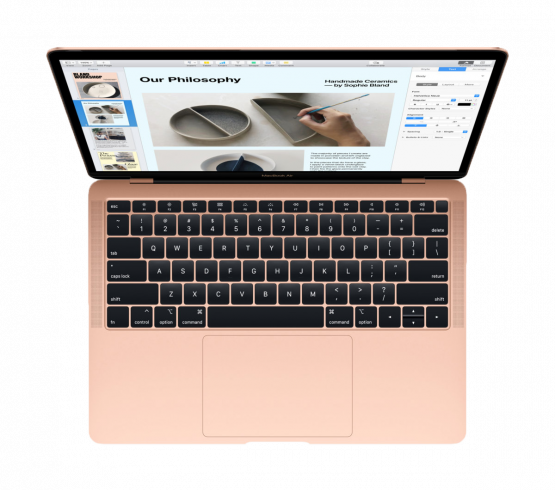