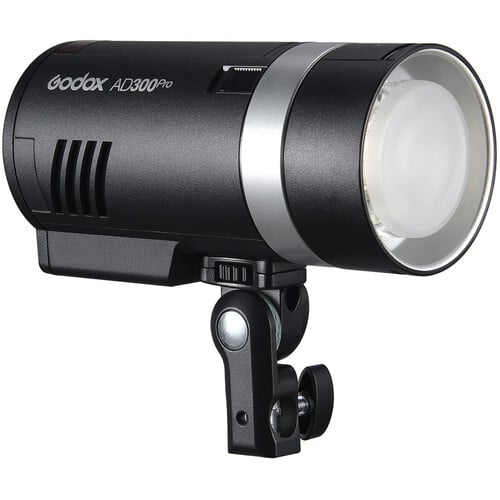 With impressive performance and freedom from the AC outlet, the AD300pro Outdoor Flash from Godox is a great asset on location or in the studio. With its monolight form factor and weight of just 2.8 lb, the flash is ready to travel. Its lithium-ion battery will give you up to 300 full power flashes with recycle times from 0.01 to 1.5 seconds with a 9-stop power range and high-speed sync times as short as 1/8000 second. It additionally has action-stopping flash durations from 1/220 to 1/10200 seconds.

It was clever of Godox to employ an LED modeling light for low drain on the battery but this one is variable from 3000 to 6000K in 10 steps, making it definitely usable for video. As if all of this isn’t enough the AD300pro has a built-in 32-channel receiver with 5 groups for wireless control with a separately-purchased transmitter. The flash comes with a reflector, battery, charger, and a carry bag. 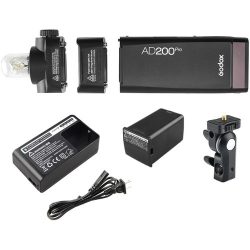 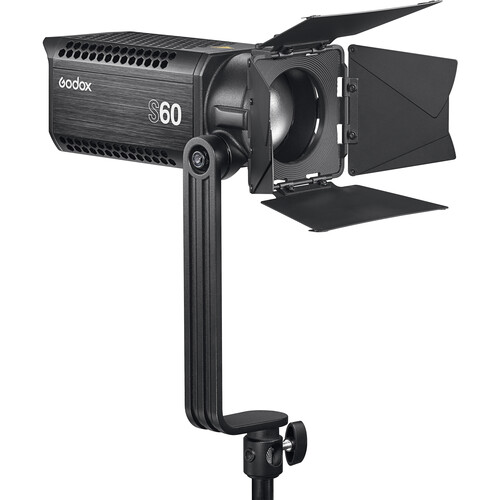 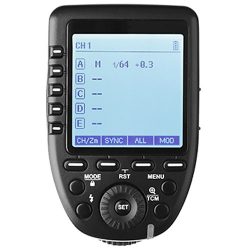 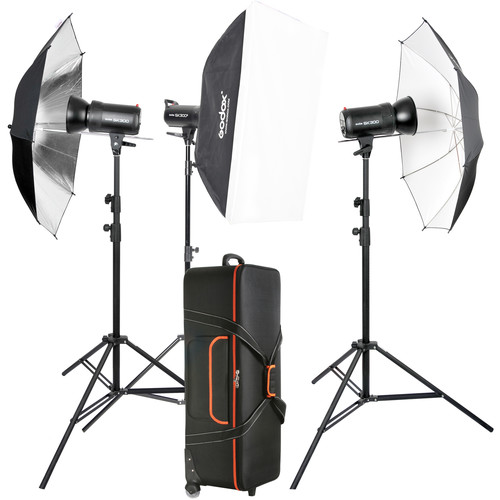 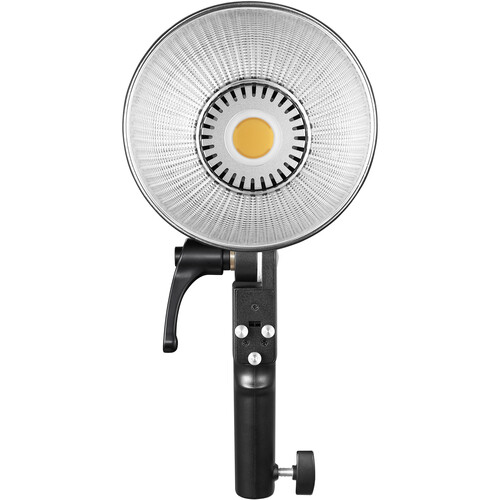 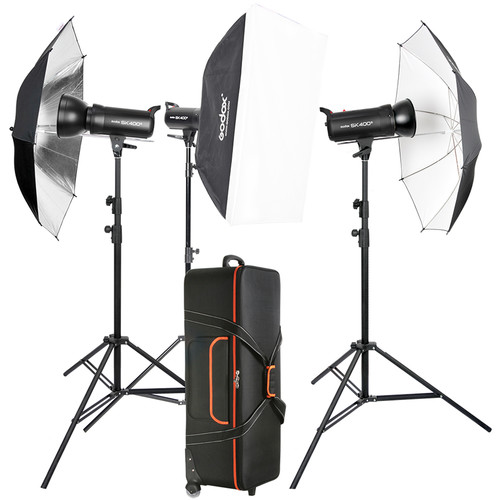 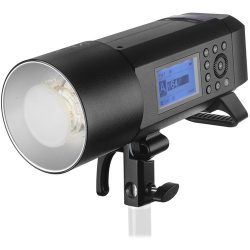