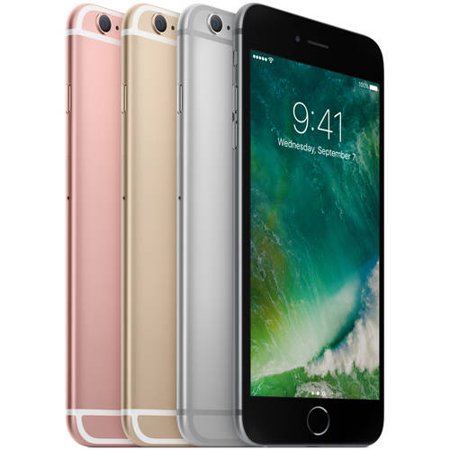 iPhone 6s Plus Unlocked Grade A+

iPhone 6s Plus Unlocked Grade A+