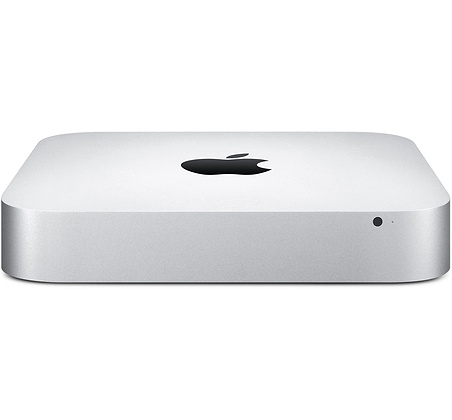 The Apple Mac mini “Core i5” 2.6 (Late 2014/Aluminum Unibody) features a 22 nm “Haswell” 2.6 GHz Intel “Core i5” (4278U) processor with two independent processor “cores” on a single chip, a 3 MB shared level 3 cache, 8 GB of onboard 1600 MHz LPDDR3 SDRAM (which can be upgraded to 16 GB at the initial time of system purchase, but cannot be upgraded later), a 1 TB hard drive, and an “integrated” Intel Iris 5100 graphics processor that shares system memory.

Compared to its predecessor, this model looks identical, but it has a more advanced architecture and graphics, Thunderbolt 2 capability, and faster Wi-Fi. On the other hand, it has a processor with half the number of cores, no longer supports Firewire, has RAM that can no longer be upgraded, and no longer supports two 2.5″ drives.

All Mac mini systems are configured by default without a display, keyboard, or mouse, but numerous Apple and third-party options are available. 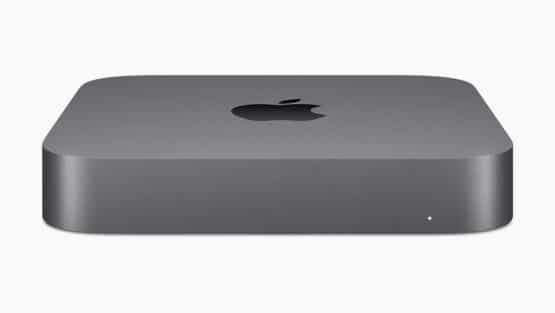