(Clarkdale) processor with a dedicated 256k level 2 cache for each core and a 4 MB shared level 3 cache. In lieu of a system bus, it has a “Direct Media Interface” (DMI) that “connects between the processor and chipset” at 2.5 GT/s.

Connectivity includes four USB 2.0 ports, a Firewire “800” port, built-in AirPort Extreme, and Gigabit Ethernet, as well as an audio capable Mini DisplayPort, which supports an external display up to 30″ (2560×1600).

Externally, the “Mid-2010” iMac line uses the same “edge-to-edge” glass design and “seamless all aluminum enclosure” as the “Late 2009” models replaced. Internally, however, the “Mid-2010” line is equipped with faster processors, faster graphics processors, and faster memory, as well as support for the SDXC SD card format. 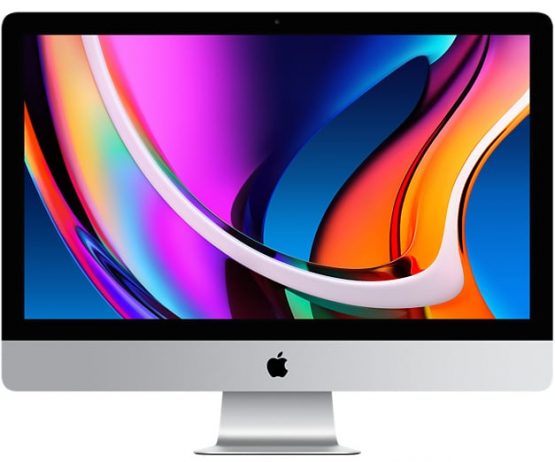