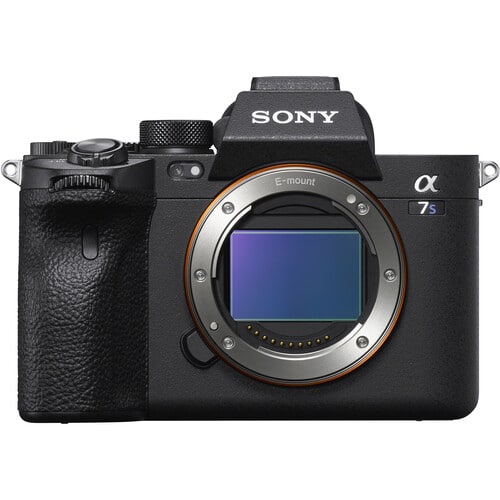 Video is the primary application of the a7S III, and improvements to the sensor and processor enable faster readout speeds and greatly reduced rolling shutter, along with high-bitrate internal recording, 16-bit raw output via the full-size HDMI port, and flexible control over motion with variable frame rate selection. The Sony a7S III also does away with recording time limits and incorporates HLG for direct HDR production as well as S-Log2/S-Log3 gamma profiles for advanced HDR production with editing.

The updated sensor design also brings improved autofocus performance via 759 phase-detection points, which offer intelligent subject tracking and Real-time Eye AF to ensure critical focus on moving subjects in all recording modes. The sensor and BIONZ XR processor also facilitate impressive sensitivity, with an expanded range from ISO 40-409600, as well as fast 10 fps continuous shooting for up to 1000 consecutive raw frames. Additionally, 5-axis SteadyShot INSIDE sensor-shift image stabilization is available, too, which minimizes the appearance of camera shake by up to 5.5 stops.

Complementing the imaging assets, Sony has also made some changes to the a7S III’s physical design, including a rear LCD with a side-open articulating design and an impressive 9.44m-dot OLED electronic viewfinder. The camera’s menu system has also been updated for more intuitive navigation and the body design helps to promote better heat dissipation for improved continuous recording capabilities. Additionally, dual memory card slots both support working with CFexpress Type A or SD UHS-II memory cards for flexible and high-speed file storage.

A redesigned 12.1MP full-frame CMOS sensor now features a back-illuminated Exmor RS design in order to achieve improved clarity and reduced noise along with the expectedly impressive sensitivity, from ISO 80-102400 with an extended ISO 40-409600 range. The updated sensor design also yields 2x faster readout speeds than previous generations and, when coupled with the revised BIONZ XR image processor, greatly reduces rolling shutter by 3x and up to 8x faster processing and overall camera handling. The sensor and processor combination also helps to achieve a wide dynamic range, of up to approximately 14 stops for stills and 15 stops for video, and 10 fps continuous shooting for up to 1000 uncompressed raw files for stills.

Recording up to UHD 4K is possible with frame rates up to 120p, using full 1:1 pixel readout without binning. Internal 10-bit 4:2:2 sampling is also possible in all recording modes and, if recording externally via the full-size HDMI A port, 16-bit raw output is also possible for even greater tonal reproduction and post-production flexibility. Additionally, two codecs have also been developed: XAVC HS, which uses HEVC/H.265 encoding to retain more detail at smaller bitrates, and XAVC S-I, which is an intraframe codec for consistent performance and quality at bitrates up to 600 Mb/s.

Sony a7S III high-speed, 120 fps recording also enables 4x and 5x slow-motion movie recording with the frame rate playback set to either 30p or 24p or, if moving down to Full HD resolution, an effective 240p frame rate is also available for even greater motion control. Additionally, suiting long-form recording, the a7S III does not have any recording time limits to allow for unlimited clip lengths. The camera’s physical design also features an improved heat-dissipating structure to promote longer possible recording times, up to an approximate 60-minute recording time at 4K60p.

Affording extensive customizable color and gamma controls, the a7S III allows users to adjust the gamma, black level, knee, color level, and more. S-Cinetone can be used to deliver distinct colors and healthy-looking skin tone rendering that matches the FX9 and FX6 cameras and is based on technology from the professional Cinema Line cameras, such as the VENICE. This color profile offers natural mid-tones, soft colors, and especially well-controlled highlights. Also, users can use the same S-Log2 Gamma Curve that is found on high end Sony Cinema cameras that squeezes up to 1300% more dynamic range into the video signal then traditional REC709, for increased post-production flexibility. HLG (Hybrid Log-Gamma) support is also available, along with the BT.2020 color space, for recording within a wide color gamut and, in addition to S-Log2, S-Log3 is also available for producing a 15+-stop dynamic range with increased grading control in the shadow to mid-tone regions of the image.

Covering 92% of the image area, a Fast Hybrid AF system incorporates 759 phase-detection points along with 425 contrast-detection areas for quick and precise focusing in a variety of lighting conditions with sensitivity down to -6 EV. This focusing system is available for use in all recording modes, to benefit both video and stills applications. Additionally, it is able to lock onto subjects quickly and can use Real-time Tracking for AI-based tracking on moving subjects or touch tracking for manual selection of the subject. Real-time Eye AF, suitable for both humans and animals, also ensures critical sharpness when shooting portraits. Helping to fine-tune how the focusing system performs, seven-step AF transition speed and five-step AF subject shift sensitivity controls let you refine how quickly focus shifts from point to point and how smoothly focusing shifts occur.

The Sony a7S III incorporates an enhanced 5.5-stop effective 5-axis SteadyShot INSIDE image stabilization system, which compensates for five different types of camera shake encountered during handheld shooting of stills and video. This allows users to confidently use any lens, even adapted lenses, for critical imaging without encountering blur from camera shake.

For long focal lengths, the system will correct for pitch and yaw adjustments. Macro and high-magnification imagery, on the other hand, will benefit from the inclusion of horizontal and vertical shift compensation. All shooting styles will get usage out of the roll compensation. All 5 axes of stabilization will function at all times, even when used with third-party lenses and adapters or lenses with built-in optical stabilization.

Additionally, specifically for video, there is also an Active IS mode that adds even more precise stabilization methods for even smoother footage straight out of camera. 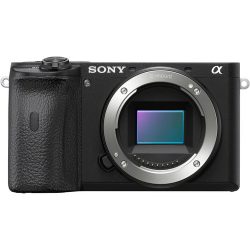 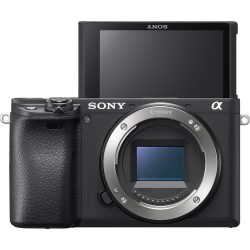 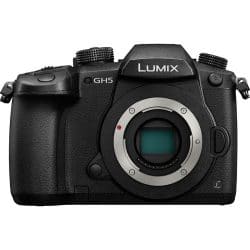 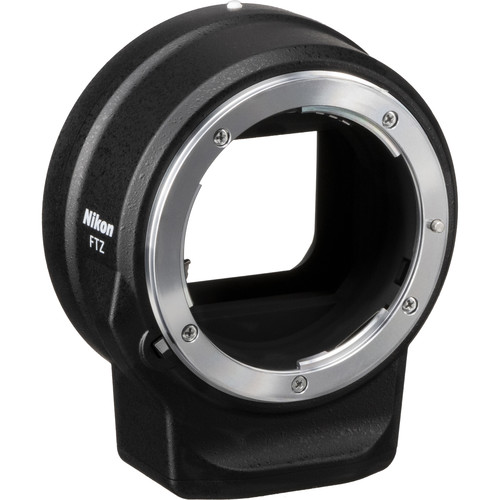 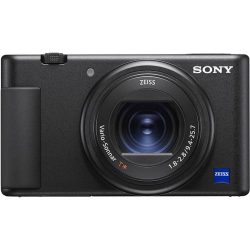 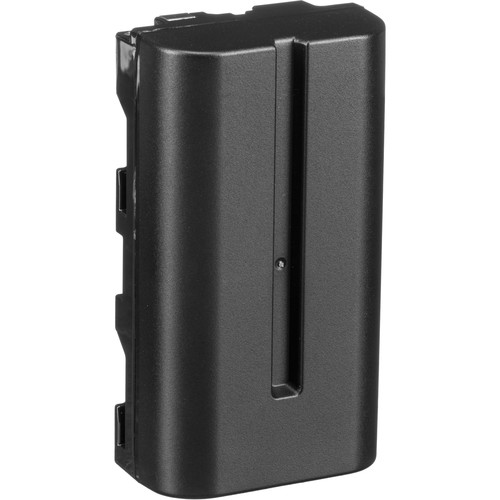 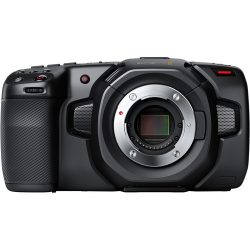