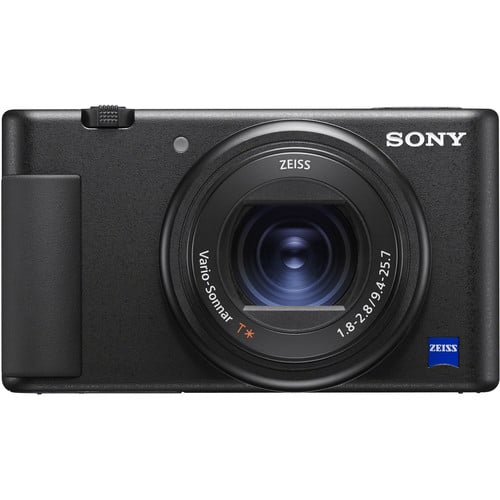 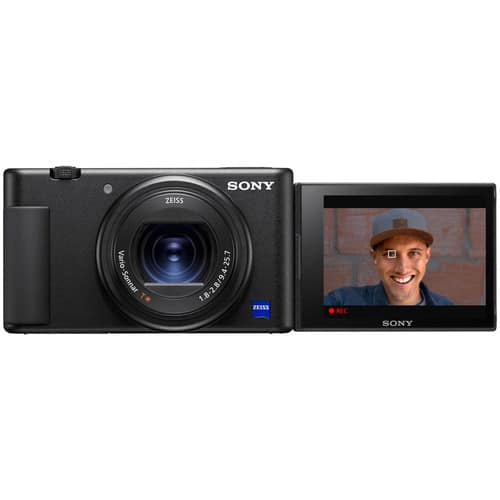 Vloggers and influencers rejoice, the Sony ZV-1 is a purpose-built compact camera blending the proven imaging capabilities of the RX100-series platform with an updated physical design for more efficient content creation.

Featuring a side flip-out 3.0″ touchscreen and a directional 3-capsule microphone that are perfect for front-facing recording, the ZV-1 also caters to this crowd with the Product Showcase Setting, Background Defocus function, Soft Skin Effect, and Face Priority Auto-Exposure.

Despite its sleek and lightweight design, the ZV-1 is also characterized by its large right-hand grip that is ideal for one-handed recording in conjunction with a front tally lamp, larger REC button on the top plate, and a Multi Interface Shoe for attaching accessories. An impressive ZEISS 24-70mm-equivalent standard zoom lens, with a bright f/1.8-2.8 maximum aperture range, is also featured and, suiting recording while walking, Active SteadyShot image stabilization helps to steady footage and reduce the appearance of camera shake for smoother takes.

Inside, the ZV-1 has some familiar imaging attributes in the form of a 20.1MP 1″-type Exmor RS stacked CMOS sensor and BIONZ X image processor, with front-end LSI, which contributes to impressively fast performance along with wide-ranging sensitivity to suit working in a variety of conditions. The processing capabilities avail Real-Time Eye AF and Real-Time Tracking for quick and precise focusing and subject tracking. In terms of video specs, UHD 4K recording at 30p is supported for extended takes and a micro-HDMI port can be used to conjunction with an external recorder or monitor if desired. Footage is also benefitted by Sony’s S-Log2 and HLG picture profiles that match up with their professional cine cameras for refined color, dynamic range, and detail when recording.

This sensor is paired with a revised BIONZ X image processor and front-end LSI, which dramatically improve the speed and throughput of the entire imaging system, enabling blackout-free continuous shooting at up to 24 fps with continuous AF/AE calculations being performed at 60 times per second. The front-end LSI and enhanced sensor performance also improve overall image quality, especially at higher sensitivities, by reducing noise and offering higher perceived resolution and color definition.

Spanning a useful 24-70mm equivalent range, the integrated ZEISS Vario-Sonnar T* lens suits working in a wide range of situations. Despite its compact, retractable form factor, the lens still retains a bright f/1.8-2.8 maximum aperture range that benefits working in low-light conditions as well as isolating subject matter using shallow depth of field techniques. The optical design incorporates a series of specialized elements to reduce aberrations and distortions, in order to achieve high sharpness and accurate rendering, and a ZEISS T* anti-reflective coating has also been applied to suppress reflections and glare for improved contrast and color fidelity.

The flexible reach is complemented by Optical SteadyShot image stabilization, which minimizes the appearance of camera shake to suit handheld shooting in low-light conditions.

Able to record UHD 4K video at 30/24 fps, the ZV-1, is capable of producing movies with exceptional clarity. By using a full pixel readout without binning, the camera collects about 1.7x the information needed for 4K output. This oversampling helps to increase clarity while reducing the impact of moiré and jaggies. Benefitting sharper recording, an Active SteadyShot mode can be used for recording that prioritizes smoothness when reducing the appearance of camera shake. Fast Hybrid AF is available during movie shooting for ensuring accurate, fast tracking using phase-detection AF points. The camera also offers Sony’s advanced XAVC S format for recording a high bit rates up to 100 Mb/s. In addition to high-resolution internal recording, uncompressed HDMI output also enables the use of an optional external recorder for clean 4K recording with 4:2:2 sampling.

Affording extensive customizable color and gamma controls, the ZV-1 allows users to adjust the gamma, black level, knee, color level, and more. Also, users can use the same S-Log2 Gamma Curve that is found on high-end Sony Cinema cameras that squeezes up to 1300% more dynamic range into the video signal then traditional REC709, for increased post-production flexibility. HLG (Hybrid Log-Gamma) support is also available, along with the BT.2020 color space, for recording within a wide color gamut and, in addition to S-Log2, S-Log3 is also available for producing an effective 14-stop dynamic range with increased grading control in the shadow to mid-tone regions of the image.

Speed is also a huge advantage of the ZV-1, and, in video, users will benefit from advanced High Frame Rate shooting and super slow motion. In Full HD, shooters will have access to a standard 120 fps setting that will enable outstanding slow motion when placed in editing software. In addition to this, the camera also offers a dedicated HFR mode that boosts the camera’s frame rate to up to 960 fps.

A Photo Capture function is built directly into the camera, allowing shooters to quickly save an 8.29MP still from their UHD 4K movies. Full HD can also benefit from this feature, where users will be able to pull a 2MP still. Additionally, the camera is NTSC/PAL switchable, making it usable around the world, vertical videos can be recorded with embedded metadata to correct for the vertical orientation during playback.

The ZV-1 is equipped with an on-sensor phase-detection AF system that dramatically improves autofocus speed for both stills and video. The camera uses a hybrid system with 315 phase-detection points that cover approximately 65% of the frame along with a 425-area contrast-detection system to provide fast, accurate focusing in a range of situations. It is able to lock onto subjects quickly and can use Real-time Tracking for AI-based tracking on moving subjects. Real-time Eye AF, suitable for both humans and animals, also ensures critical sharpness when shooting portraits.

Built-in Bluetooth and Wi-Fi connectivity enables instant transferring of imagery to mobile devices for direct sharing online to social networking, via email, and to cloud storage sites. Once connected, the linked mobile device can also display a live view image on its screen and, using Smart Remote Control, remotely control the camera’s shutter release. Additionally, connection to a smartphone using a QR code is also possible and the ZV-1 is also compatible with the Movie Edit add-on from the Imaging Edge mobile app. Bluetooth connectivity also enables connecting to the optional GP-VPT2BT Wireless Shooting Grip for efficient camera control. 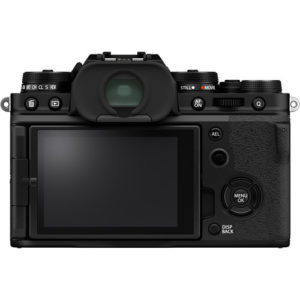 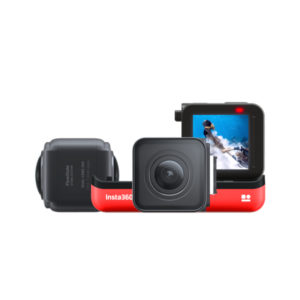 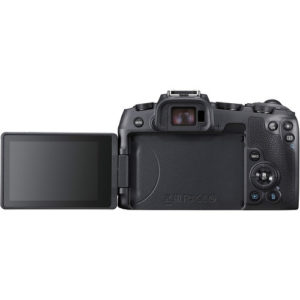 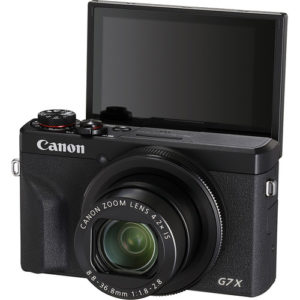 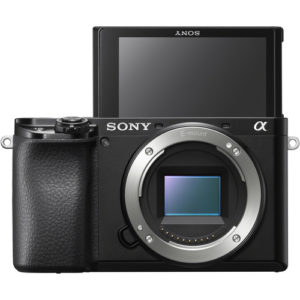 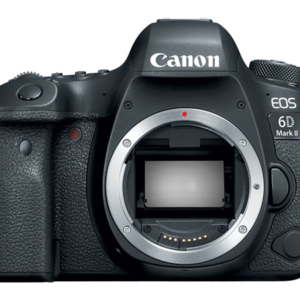 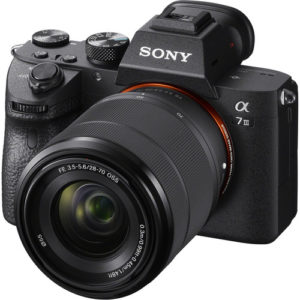 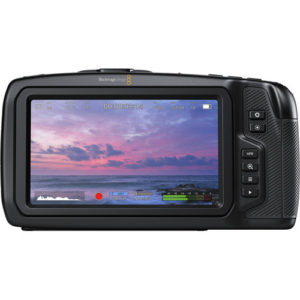 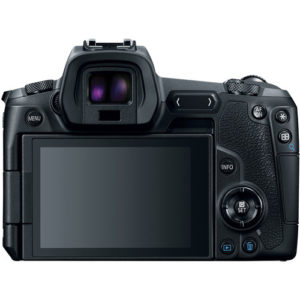